So «Bukovel» was grounded 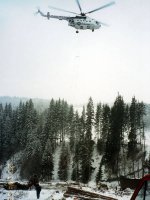 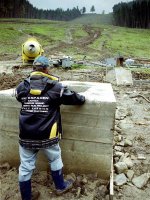 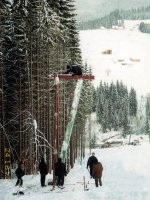 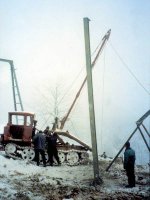 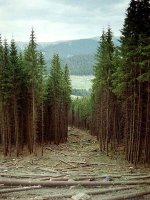 In May 2001 between Skorzonera Ltd. and private enterprise Horizont AL an agreement was concluded about co-operation in the development of tourist and recreation all-season centers, in particular, project, building, montage and operation of ski rope installations.

Pre-project studies of the area have been carried out, possible versions of ski fields’ and first ski lifts’ situation have been considered.

Already to the end of 2001 in the company Horizont AL a project of the first ski lift has been developed, as well as montage and set-up works have been finished. It was 700 m in length Doppelmayr lift on a northern slope of the Bukovel mountain.

At the same time the possibilities to place a double-chair lift on a northern-west slope of the Bukovel mountain were considered.

In September-October 2002 Horizont AL company has been made a montage of the 1000 m long double-chair lift on a northern-west slope of the Bukovel mountain.